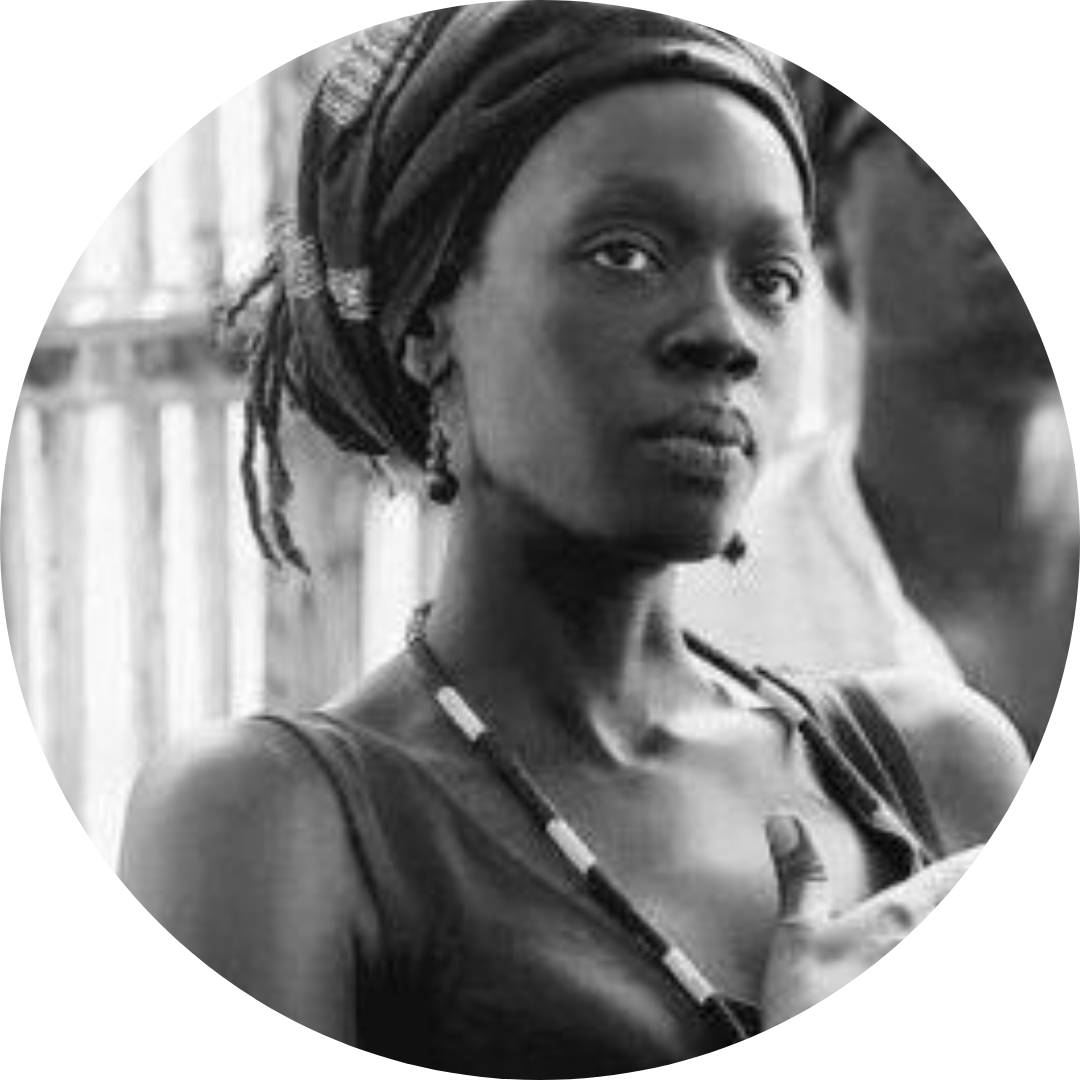 Anyieth D’Awol earned her LLB in Law from Sheffield Hallam University and LLM in Human Rights from Leicester University in the United Kingdom. She has worked as an independent researcher for the Clingendael Institute documenting HIV/AIDS in post-conflict South Sudan. She has also written on women’s rights. Anyieth is the author of a chapter on sexual violence in Hope, Pain and Patience: The Women of South Sudan edited by Freiderike Bubenzer and Orly Stern.

In 2006-7 and 2008-9 Anyieth was a Human Rights Officer for UNMIS (United Nations Mission in Sudan). “We were doing so-called capacity building, but we kept seeing the same people.” Anyieth has said. “Why don’t we do something practical, teach people to take care of themselves?” In 2009 she founded the ROOTS PROJECT with the aim of providing a secure environment for women to pursue economic independence through traditional crafts.

In January 2014, following the outbreak of conflict on 15 December 2013, Anyieth, with other civil society leaders joined hands to form Citizens for Peace and Justice (CPJ) to help address the conflict. CPJ is promoting a peaceful resolution to the conflict and advocating for a just and sustainable peace by addressing the root causes of the conflict and ensuring that there is accountability and justice for all victims. Since its formation, CPJ has published a series of public statements condemning the violence and achieved accreditation for South Sudanese civil society to participate at the peace talks in Addis Ababa, Ethiopia. CPJ is also working on a series of projects including advising on the peace process to ensure the settlement includes mechanisms for justice and accountability and the ‘Naming the Ones We Lost’ to name all the people killed since December 15th.

In 2018 Anyieth conducted training for 80 women and men in Juba, South Sudan under the auspices of the Center for Mind and Body Medicine. A conference in Mozambique is being held in November, 2018 for attendees from Juba, South Africa, Mozambique, Jordan and the US.

Anyieth and The ROOTS Project won the Folk Art Alliance Community Impact award in the summer of 2016 for her work in South Sudan. See her acceptance speech here.
Anyieth is South Sudanese by birth and lives with her husband and daughter in Mozambique. She travels regularly to Juba for ROOTS related work. She has lived in the US, Norway, Tanzania, China, England and South Sudan. Anyieth is also a US citizen.